And so the baseball season moves into the final six weeks, as baseball portion of my MLB Big Year heads into fall migration.  Not much was going on migration wise in Ontario, though we did get out to Stradford and the West Perth Wetlands, which is a fancy name for a converted Sewage Lagoon.  Lots of sandpipers but nothing to add to the year list.

I thought Central Park in New York would be pretty good as migration begins.  First, there were almost no birds and the only warbler was a Black-and-white.  Second and even worse, it was not just hot but the humidity outdid Texas.  Word of advice.  Do not go birding in Manhattan in August.  Unless a Code 5 is present, you're only going to, to paraphrase David Letterman, "make your own gravy," you'll be sweating so much.  I'll be back in September and perhaps it will be cooler and less humid with more birds to see.

Next stop, Cleveland and an off day to get a Zip Car and head north to Ottawa NWR and retrace my spring migration route from May of 2015.  First stop was McGee Marsh.  Let me tell you, what a difference a few months makes.  In May the boardwalk is crowded with birders and birds.  In August, if not for the crew repairing the boardwalk, I'd have been the only human on the sight. The lack of humidity was also quite welcome.  Of course, the warbler activity was also lower than the humidity, but I only had one bird in mind, a Prothonotory Warbler.  I had missed them in the spring for the first time in 5 years, and e-Bird reports from McGee Marsh indicated that they were there.  Of course, they were there, as Sue reminded me that they nest in McGee Marsh.  In 2015 we had even seen one building a nest.  I found a handful of them, including a cute pair showing off on the railing of the boardwalk.

I spent the rest of the day just cruising around the McGee Marsh Migratory Bird Center, the Ottawa NWR Walking Trail Woodland and had intended to take a drive on the Wildlife Drive, but it's closed weekdays in the summer and only opens the 3rd weekend of each month.  I walked the parts of the trail that are open to hikers and was rewarded with a Western Kingbird.  I finished off at one of the many "Metroparks" in Ohio, this one the East Sandusky Bay Metropark, looking for a Red-headed Woodpecker.  I didn't specifically find one with a red head, but did find a black and gray juvenile.  I'd have to wait for the next day for a full fledged red-headed adult.

That I found in Forest Hills Park, in east Cleveland, which is not a Metro Park, but a small park with ball fields and a small lake.  As often happens when following GPS directions from e-Bird, I was directed to the wrong side of the park and an entrance that seems like it had been unused for years, if not decades.   I drove up the drive and discovered crumbling asphalt that threatened to flatten all four of my ZipCar tires.  I quickly made hasty retreat and drove around trying to decide if I was just in a bad part of town or completely lost.  As it turned out I had tried to enter on the wrong side of the park and when I did find the proper entrance, it turned out to be a lovely park full of nice people either walking themselves or their dogs.  And it didn't take me long to start hearing the Red-headed Woodpeckers calling and then to find one in a tree not too far from the parking lot.

My final morning in the Cleveland area saw me heading to Edison Woods MetroPark, about an hour north of Cleveland, hoping to find a Ring-necked Pheasant.  No luck with that, and in fact I saw very few birds indeed.  Nice walk, but a bit of a dissapointment.  Spring in Edison Woods, according to the notice boards is the time to be there.

Back home tonight and, has been the case all baseball season long, another rare bird has been reported in Toronto, while I am out of town.  In this case, a Common Ringed Plover at Tommy Thompson Park, a bird that in North America is usually found in Greenland, Baffin Island and as a spring migrant in the Aleutian Islands.  Hopefully it will hang around long enough for me to get back and see it! 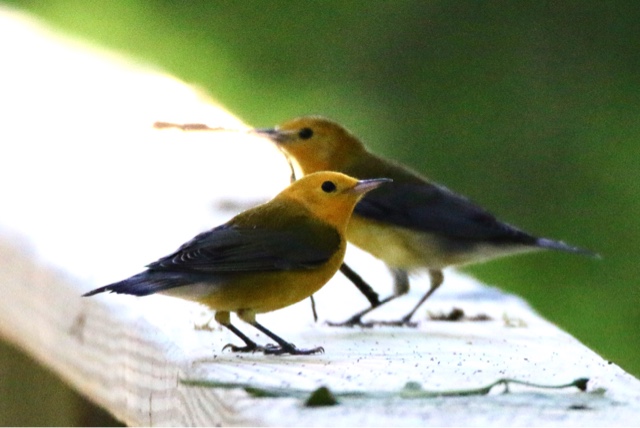 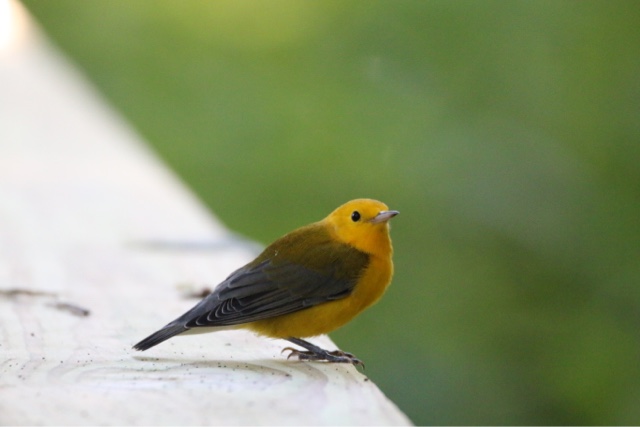 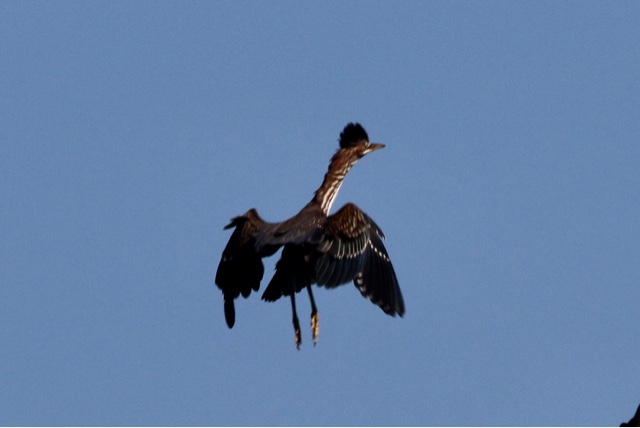 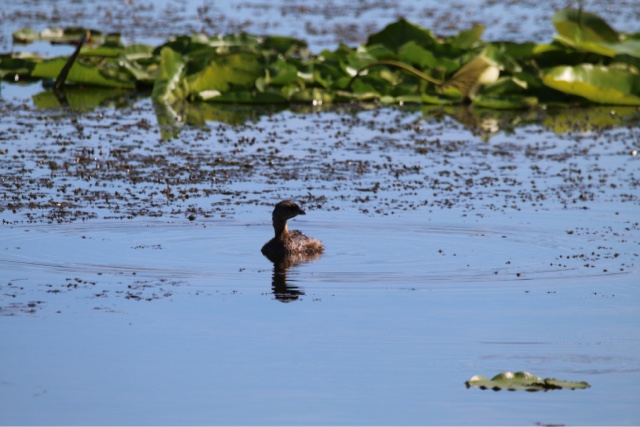 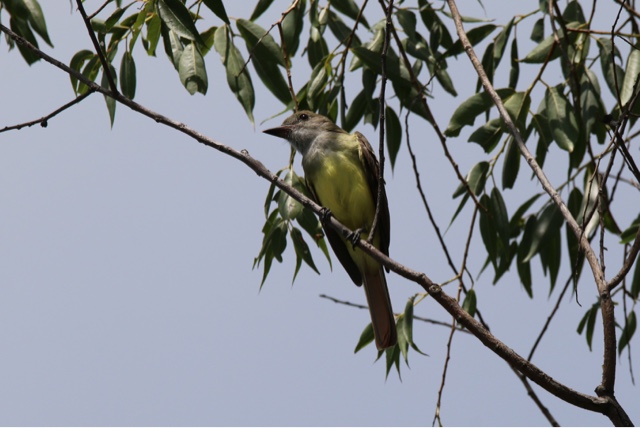 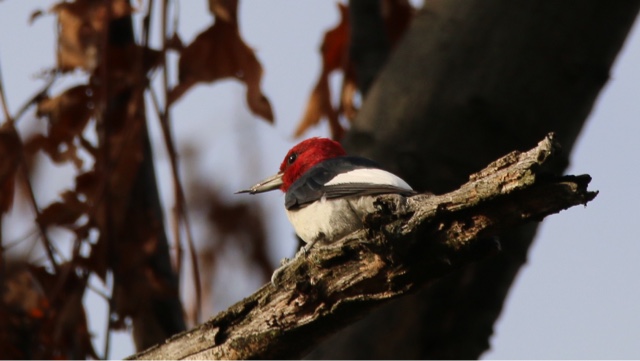 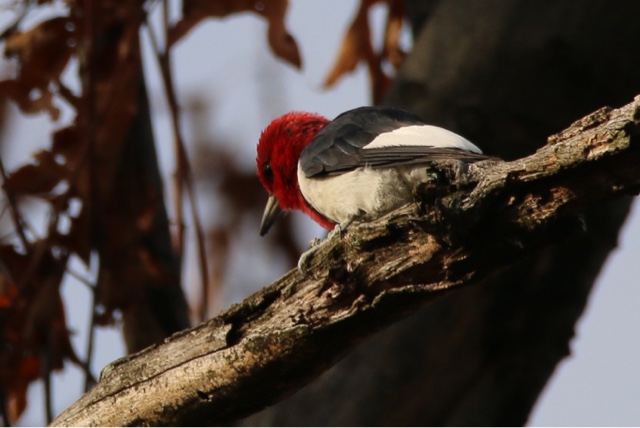