Birding With The Blue Jays

A Different Kind of Big Year

Just over four years ago I did something that no one else, as far as I know, had ever done before.  I became a birder while doing a North American Big Year.  Prior to 2012 I had not even gone birding.  I had always enjoyed nature photography, and hiking,  but the prospect of traveling to see more birds than I even knew existed during the 366 days of the 2012 Leap Year, released the Obsessive Compulsive, all or nothing birder in me.  I ended up with 601 species, 596 of which were eligible to be counted under ABA rules for Big Year Listers.  Since then I have built my ABA Life List to 643 species and my World Life List to 922, with trips to Costa Rica and,  most recently, Panama.

Now, in 2016, I have an opportunity to do a different kind of Big Year.  This year I will be traveling all over North America for work.  My goal is simply to put my free time to good use and bird in every city I visit, and see what kind of diverse list I can build up, as I'll be criss-crossing most of the Lower 48 over the next 8 months.  And I have given myself a criteria for ABA countable birds.  What good is a contest without rules?  I can only bird in the cities and States or Provinces I visit for work in during 2016.  That means I can bird in New York State but not in New Jersey.  California is acceptable but not Nevada or New Mexico.  And since I will be in Montreal, I can count birds in La Belle Provence.  I will have only nine full days off outside Ontario, where I am free to explore further afield than just the cities I will be staying in.  I will have full birding days in and around Arlington Texas,  New York, New York,  Boston Massachusetts, Chicago Illinois, San Francisco California, Phoenix Arizona and to top it all off, Cleveland Ohio!  I also have over a month in Florida from late February to early April, with a few free days, and evenings to bird.  And, of course, every day in Toronto, and other parts of Ontario, before and after work.

Naturally, as I did in 2012, I will share my stories and (mis)adventures in this Blog.

So, where to begin?  Well so far, not including a brief sojourn into Panama,(where I recorded 227 species and 115 Lifers), Ontario and Florida are the only ABA area places I have birded in 2016.  According to my eBird records I have seen a modest 130 species.  I have also submitted at least one eBird list per day since January 1 and plan to submit at least one for all 366 days of the 2016 Leap Year.  Perhaps I might make it a tradition to do some sort of Big Year every Leap Year.  Or not.  Anyway, here is a list of the cities I will be traveling to over the course of the next 7-8 months:

Aside from Ontario and Florida, I will get to go birding in and around Montreal, 3 trips to Boston, New York and Baltimore, twice to San Francisco, and one trip each to Dallas, Minneapolis, Detroit, Philadelphia, Chicago, Denver, Phoenix, Houston, Kansas City, Cleveland, Anaheim and Seattle.  I think that covers a good portion of the ABA area.

My first love has always been photography, ever since I got my first SLR for my grade 10 photography class.  I've gone through a lot of cameras and lenses over the last few decades and now have and love my Cannon 70D with a Sigma 150-600 zoom lens.  I also have a new scope and digiscoping adaptor, which came in handy this past weekend, helping to capture photos of an American Flamingo in the shallow waters about 300 feet from the fishing pier in Fort Myers, Florida.

So, without further ado, let the adventures begin:

Here are photos of some of my first 130 species of 2016, beginning with the above mentioned Flamingo:

This Flamingo was so much easier to see than back in 2012 when I had to walk the Snake Bight Trail in the Everglades, where I was nearly eaten alive by mosquitoes: 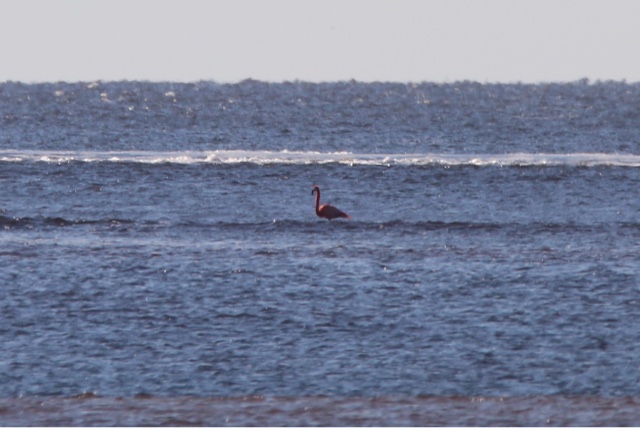 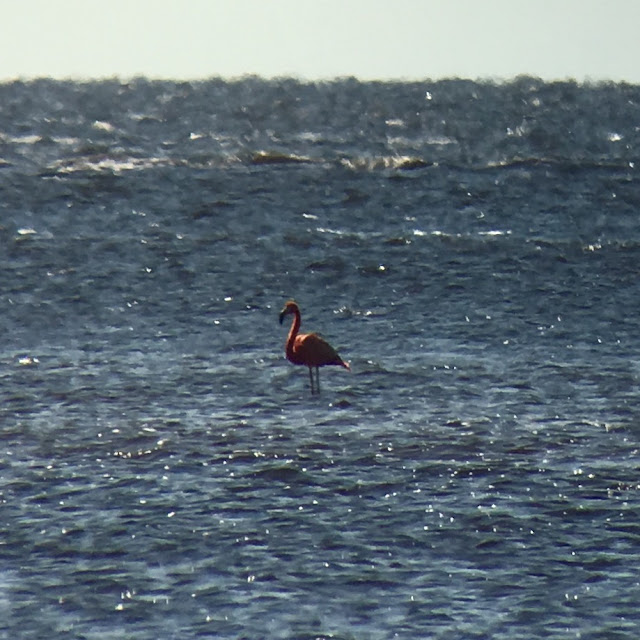 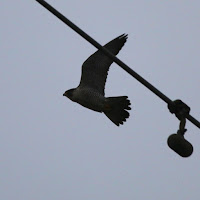 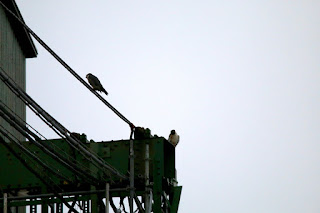 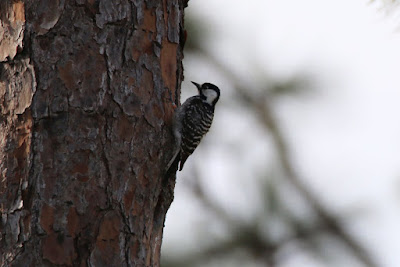 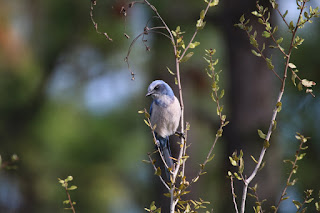 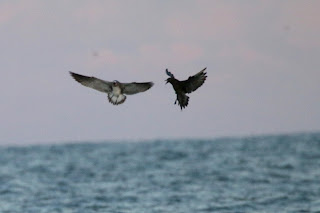 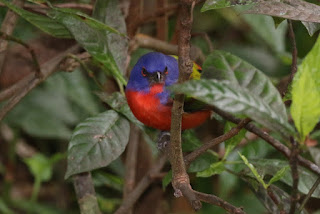 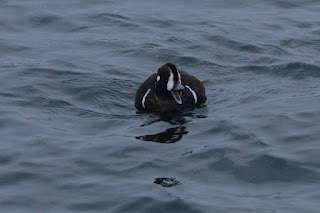 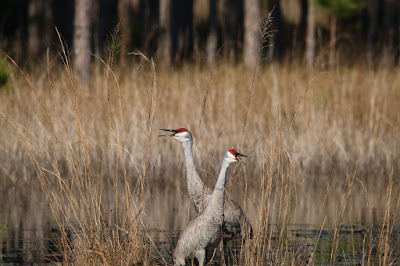 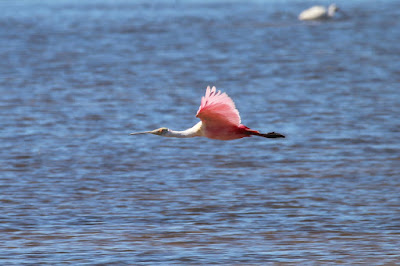