You just never know what you might see when you're birding.  Sure it's always nice to find a rare one, or do a big e-Bird list for the day.  And then there are times when you see something quite out of the ordinary.  I'm heading to Florida soon, so am getting as much local birding as I can before I go.  Went out to the Burlington Skyway on Sunday and yesterday I explored the Toronto Waterfront from Humber Bay East to Col. Sam Smith Park.  Out at Humber Bay I found lots of Redheads, Long-tailed Ducks, Scaup, Goldeneye, Iceland Gulls and a continuing Harlequin Duck at Humber Bay West: 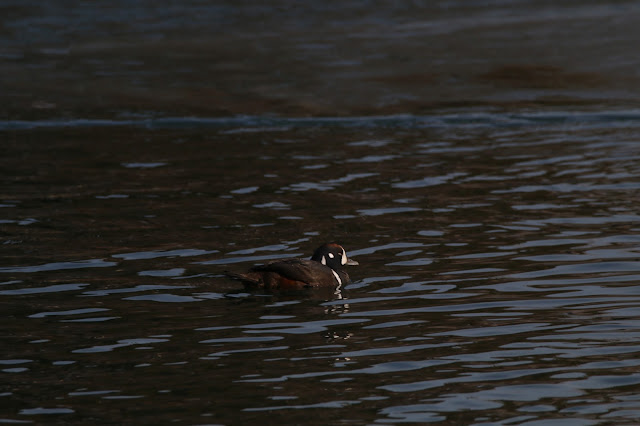 Which brings me to Col. Sam and one of the unusual bird photographs I think I have ever taken.  Here, have a gander: 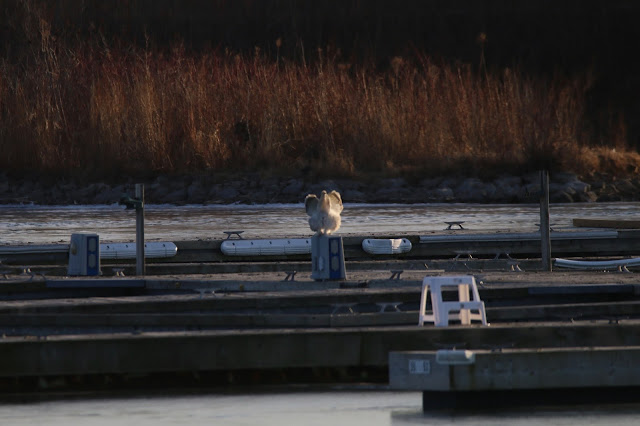 Here are a few of the other more identifiable birds I've seen over the last few days: 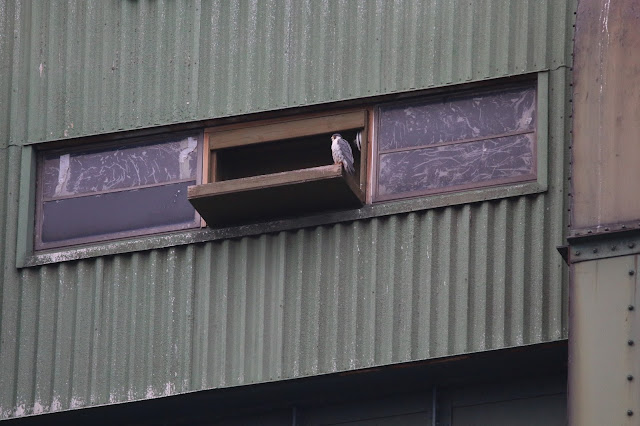 Surf Scoter in the canal below: 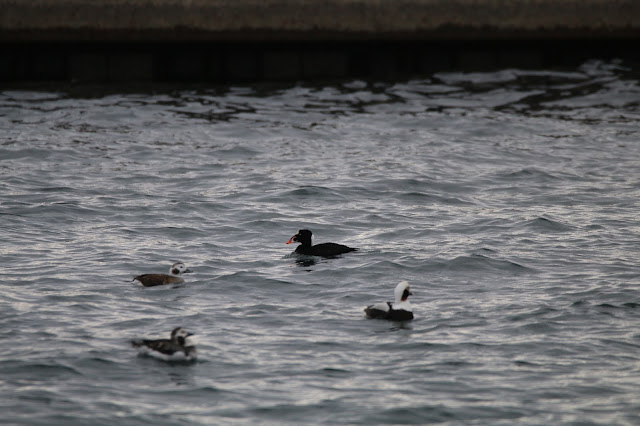 Not sure what his problem is: 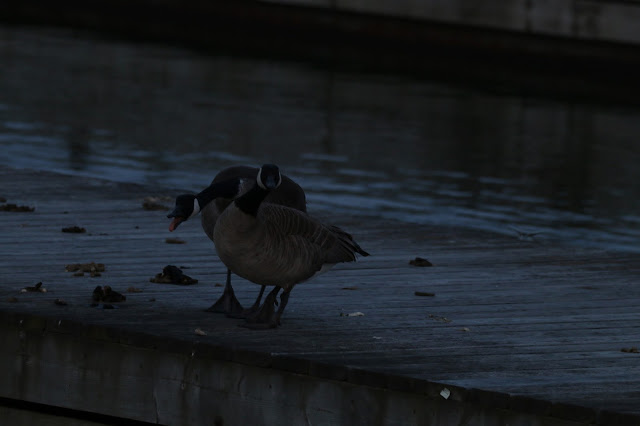 So, as I get ready to travel south, I have a still modest 137 species and have submitted submitted 120 e-Bird lists in the first 54 days of 2016.  Not your typical start to a Big Year, but this is not your traditional Big Year, even by my standards.  Every day of travel is on a set schedule.  That being said, I have miles to go and it's not even March.  Oh, and I think I must start a new Rodent-y Things list for 2016, as I had done as a lark, in 2012: http://my2012bigyear.blogspot.ca/p/rodent-y-things.htm

Oh, I do so love when I use a word that also refers to birds, such as "gander" above and "lark" just now.

And finally, what was that crazy turkey looking thing?

Naturally, it was a Snowy Owl just before it made a big poop! 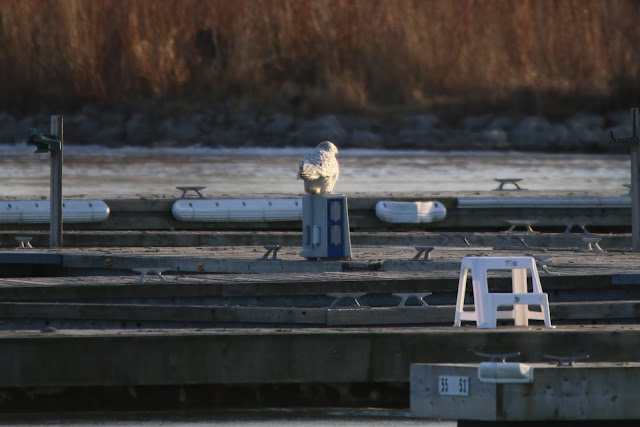 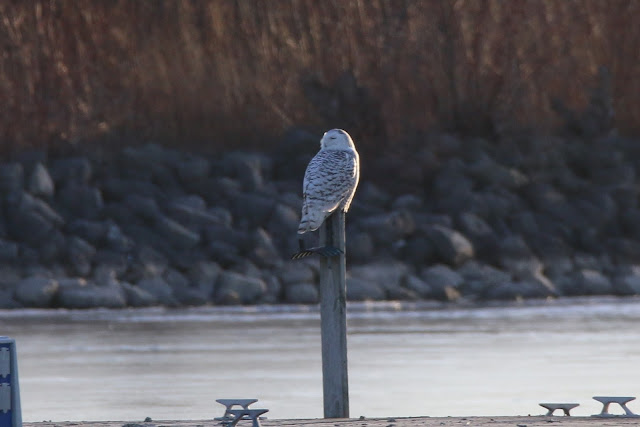