Been a while since I actually posted Part 1.  Part 2 takes place during the ALCS, or the American League Championship Series.  The Jays were in Cleveland for the first two games and as such, I was birding each morning in and around Cleveland.  My goal was simple: A Nelson's Sparrow at Mentor Marsh State Nature Preserve just half an hour outside downtown Cleveland.  As has been the case much of this year, I took an Uber to a Zip Car and drove the 30 minutes to Mentor Marsh, only to find out that the trail I wanted, the Wake Robin Trail, was off a side street in a suburban neighborhood I had to navigate a couple of times before I found the parking pad and entrance to the boardwalk.

It was gray and misty, but right off, I was rewarded with a flight of 3 American Pipits, species #400 for the ABA area this year.  I could hear them as they flew up from the reeds and then descended back into the tall grasses, 4 or 5 times during the first half hour I was there.  Photos that early morning were nearly impossible to make out as there was almost no contrast and everything in the sky Silhouette.  The sun did eventually make a brief appearance, and I was able to make out a Bald Eagle flying overhead.

I did think I heard Nelson's Sparrows chipping to match the call on my app several times but could not see one, as they are, as usual, very stealthy.  I did run out of time and have to head back to the city, but figured I could stop by early the next morning and try again.  And yes, the next morning I did not have the same amount of trouble finding Wake Robin Boardwalk, and eventually did get a quick look at the Nelson's Sparrow, which had been hanging around for the past week, but once again, for the fifth year in succession, I was unable to focus my camera fast enough to get a photo of this frustratingly hard to see bird.

I still had time that morning to go to Sandy Ridge Reservation and Headlands Beach State Park in search of Rusty Blackbirds, but only got running shoes full of sand for my efforts at the beach.  So I was able to add two more species to my Year List and returned to Toronto in search of Little Gulls and perhaps a distant look at a migrating fall Pacific Loon, which both pass through Barrie, Ontario, just north of Toronto on Highway 400.

After a walk in Colonel Sam Smith Park the evening before, where I added a flyover of a Peregrine Falcon to my Park List,(now 165 for the park), I awoke early and drove up to Barrie and Minet's Point to see if I could see any of the target birds.  Unfortunately it was cloudy and a fine mist hung in the air as I was scoping hundreds of Common Loons across Shanty Bay, but out of the mist a Pacific Loon drifted into my scope and stayed long enough before the rain and fog really moved in to get a good identification and comparison to the larger Common Loons that created a nice backdrop behind it.

As I was scoping said bird, and OntBirds e-mail alert buzzed my Applewatch and as I glanced at the message the words, Le Conte's Sparrow" caught my eye.  I stopped scoping long enough to check my phone and discover it was being seeing "right now" at Marie Curtis Park, where Sue and I had been just the week prior.  It was on my way back through Toronto and I had time before heading to work.  As I drove I got a call from David Pryor, who had found it that morning, and he gave me great directions as to a great parking place not far from the entrance to the part of the park that leads to the ponds where the bird had been seen.  By the time I got there, others, including Luc Fazio, had arrived and within 10 minutes we refound the bird and it gave us spectacular views before once again vanishing into the thicket.  I got much better photos that what I had taken five years earlier when I flushed the bird down in angle high grass at Weekiwachee Preserve in Hernando Country Florida.  Ironic that I've seen more Nelson's Sparrows than Le Conte's, yet have photos on both occasions of seeing the Le Conte's and still await my own Nelson's Sparrow shot.  Just another goal for next year.

Both the Le Conte's Sparrow and Pacific Loon were new for my Ontario List, giving me 305 species for the province in my first 5 years of birding.  As for my Birds and Blue Jays Big Year, I have surpassed 400, with 402 ABA countable species, plus 3 exotics for a total of 405, while birding pretty much only where the Toronto Blue Jays play. 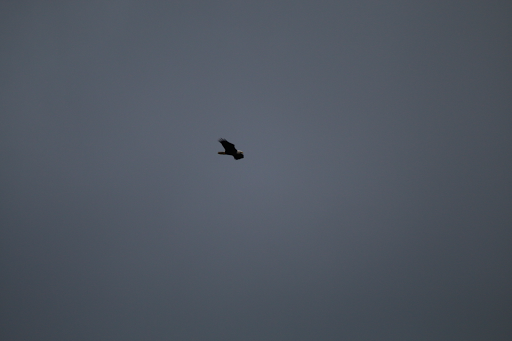 The Marsh Wren was much more photo friendly, after a bit, than the Nelson's Sparrow ever was for me: 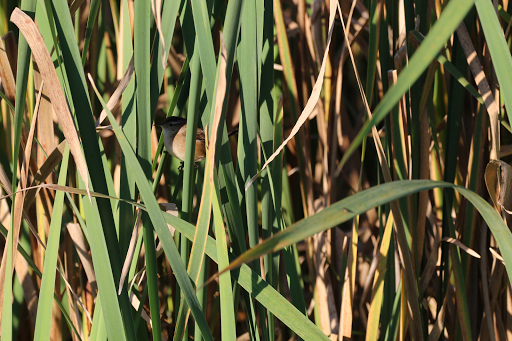 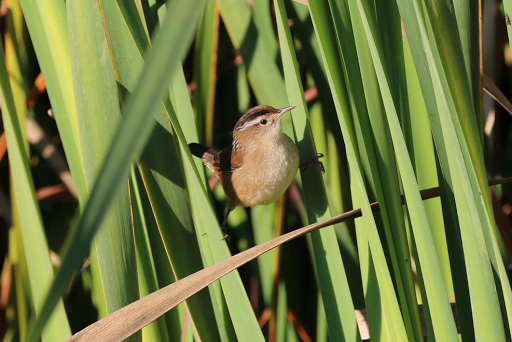 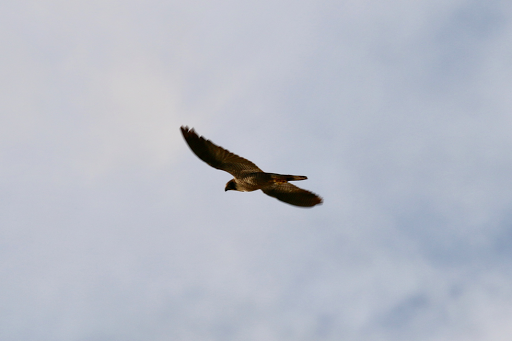 Little Gulls at Minet's Point in Barrie; the Pacific Loon digiscope shots just didn't turn out due to rain and fog: 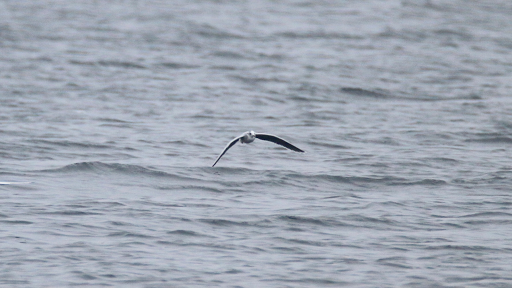 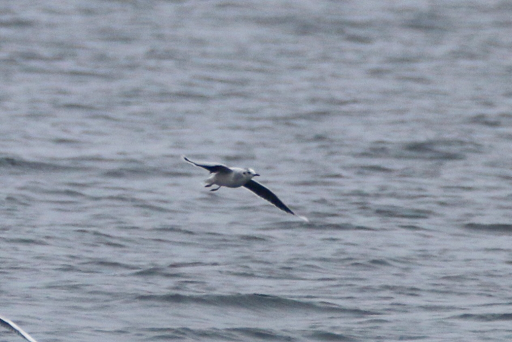 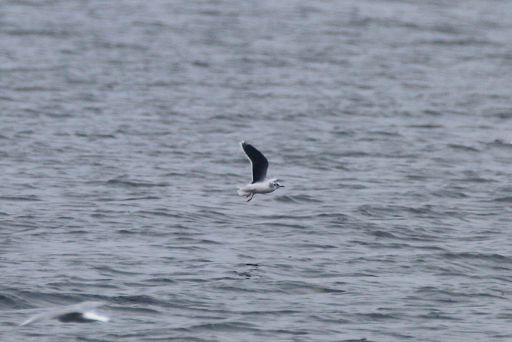 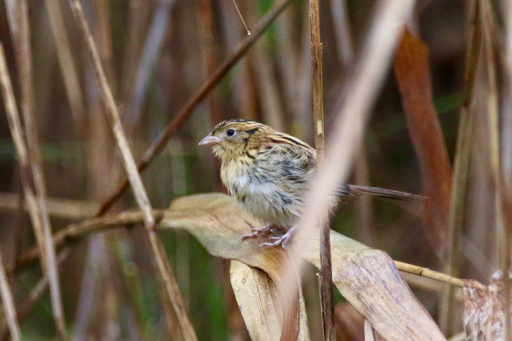 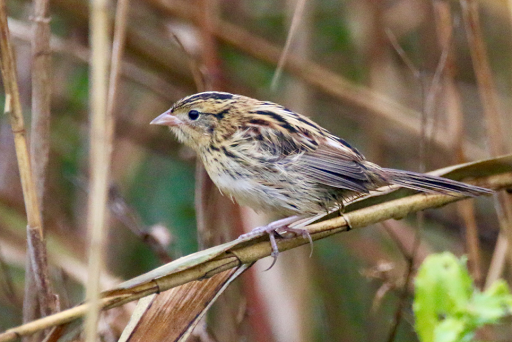