Happy Canada Day.  It is litterally the halfway point in both the year and the baseball season.  The Blue Jays have played exactly half their games, winning 43 of 81 and I have birded nonstop for 6 months having seen 323 species in the ABA area,(I've seen 519 in North America, including Panama). I have submitted at least one e-Bird report each and every day this year, submitting 391 checklists, including over 100 Blue Jays on 61 of those checklists.  There have been a few days where, with rushed travel or work schedules, making an e-Bird list that was more than just one House Sparrow took some effort either early in the morning or a rushed list just before sunset.  I have also completed each monthly e-Bird Challenge, but have yet to win the coveted binoculars.

So, here at the halfway point I have been to 2 provinces, 11 states and dozens of different birding habitats.  I've counted birds in deserts, prairies, forests, mountains and on beaches on both coasts, and have added 4 Lifers already this year.

For the next 2 weeks I am at home in Toronto, and will have to be creative to add any new species.  However, I will head one morning to the Backus Woods in search of their breeding Cerulean and Hooded Warblers, two species I have yet to count this year.  And there is an Arctic Tern in a harbor just east of Toronto that I will also have to check out early next week.

After having been on the road most of June, July is rather light on travel.  However, the two places I will be going, are pretty good.  I'll be in California July 14-17 and Arizona from the 18 to 20, with one full day off to bird in each area. 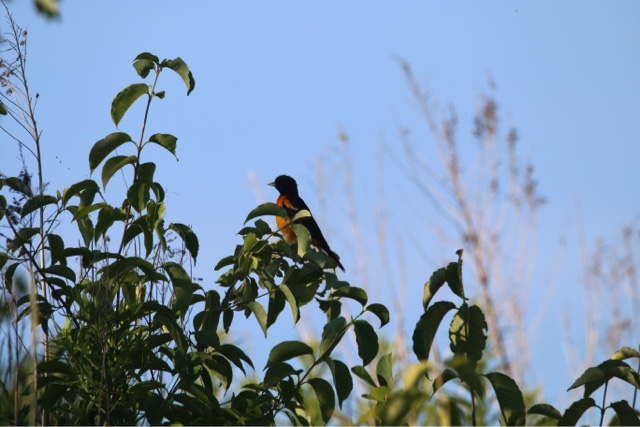 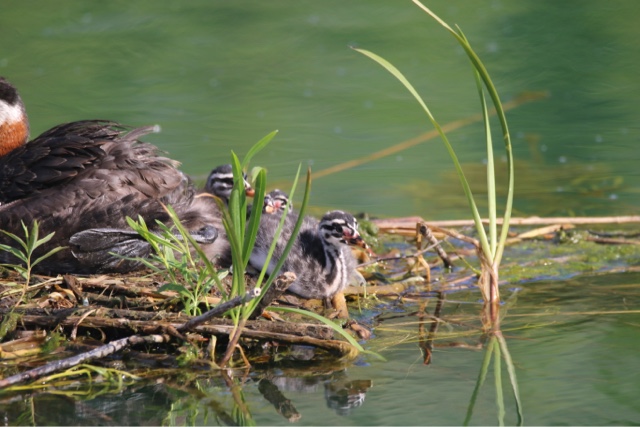 Signage this past weekend when a fishing competition was taking place 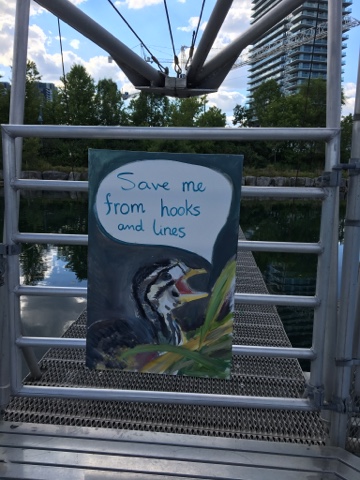 Well, not a bird, but a bunny.  I have seen them everywhere in the first 6 months of the year.  And I mean everywhere.  I've seen dozens and dozens of them all over North America, in nearly every park I've visited.  It's like they're breeding like hotcakes!  Too bad I'm not having a "Rabbits of North America" Big Year. 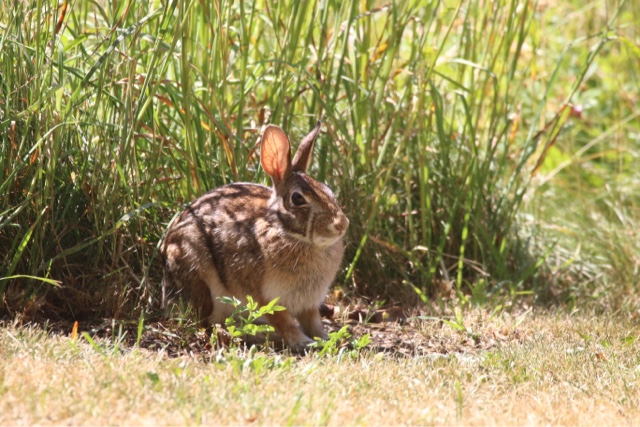