Fall Birding in the GTA

I've been home for the past week as the baseball season heads into the stretch run, and as the Blue Jays close in on the Post Season, I'm closing in on 400 species for the ABA area as I bird where the Blue Jays play.

I've added 3 species this week, starting with a Brant at Bayfront Park in Hamilton. Bayfront was one of my first birding destinations back during my 2012 Rookie Big Year and I had missed a Brant there back in January of that year.  One showed up on the lawn this week and I had time to go find it.  Later in the week Sue and I went to Humber Bay East where I added birds missed back in the spring, a Yellow-bellied Sapsucker and Bay-Breasted Warbler. 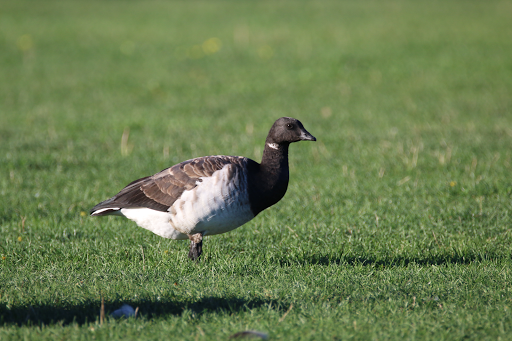 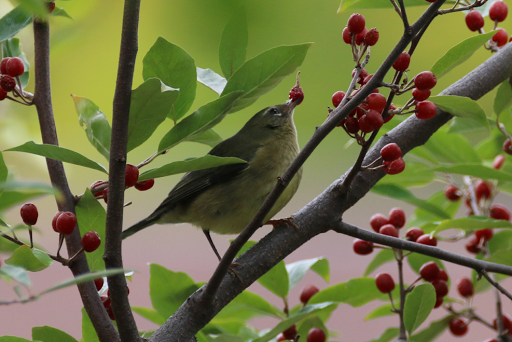