Florida Birding in the Spring

This Week in Big Year History:

Back in 2012 I had just arrived in Florida and a month of birding while not working.  I had made my first trip to Fort De Soto in St Petersburg, and returned to Possum Branch, where I saw my first Short-billed Dowitcher. I also saw my first Chimney Swift at Clam Bayou Park and returned to Ft De Soto where I found a Lark Sparrow near the old fort.

These last few days, after seeing the Zenaida Dove, I have been to Green Cay Wetlands, where I found both a Sora and Purple Gallinule, Wakodahatchee Wetlands, where there were seven Gray-headed Swamphen.  A few years ago, when they were added to the ABA List, they were known as Purple Swamphen.  Since then the North American subspecies has been given full specieshood. My final stop before heading back to the Tampa Bay Area, was Mullet Lake Park and the Geneva Wetlands, where Wood Duck and Sandhills Cranes were nice finds.  Finally, I stopped at Fort De Soto hoping to find a reported Common Eider.  I did see a bird in the distance that seemed to match the target bird, but upon review of the photos it turned out to be a molting Common Loon.

The last two days I visited Possum Branch, where 4 years ago a Green-tailed Towhee was big news in these parts, and hung out in Dunedin Hammock City Park, close to my hotel, where I found not one, but two Yellow-crowned Night Herons.

So, while I await a local rarity to chase, here are some birds I've seen since the Zenaida Dove. 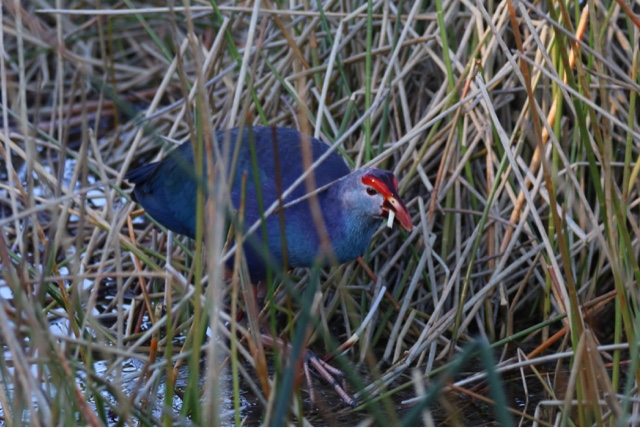 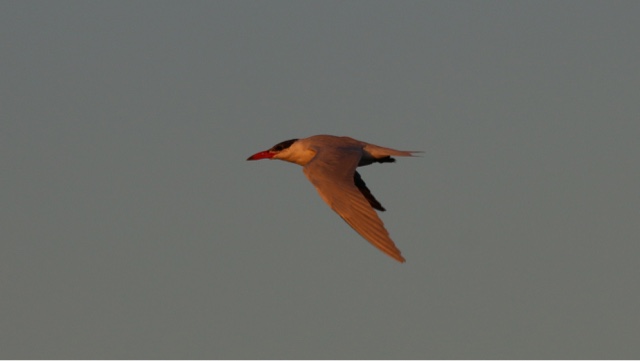 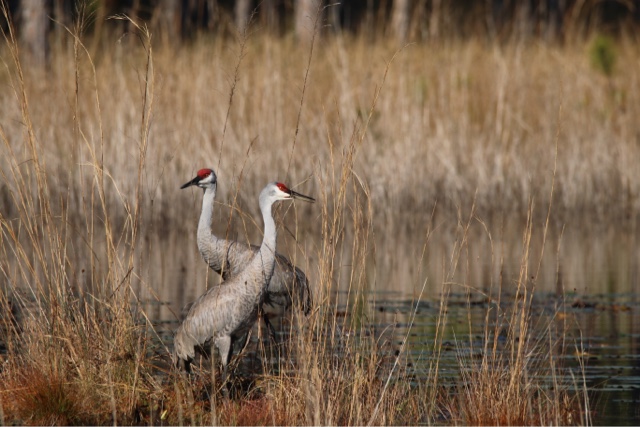 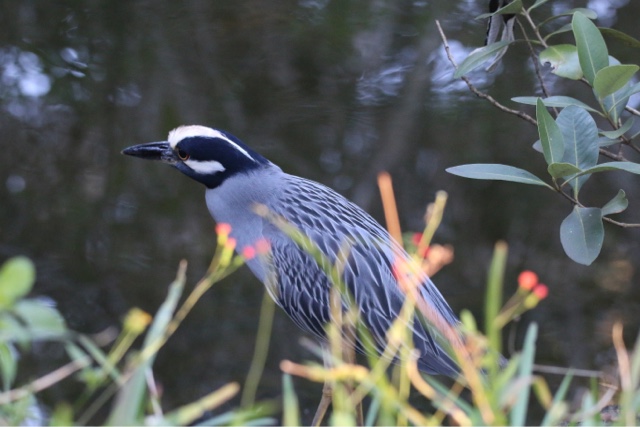 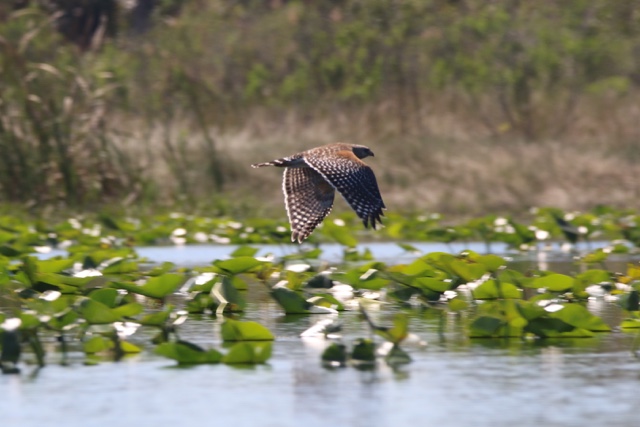 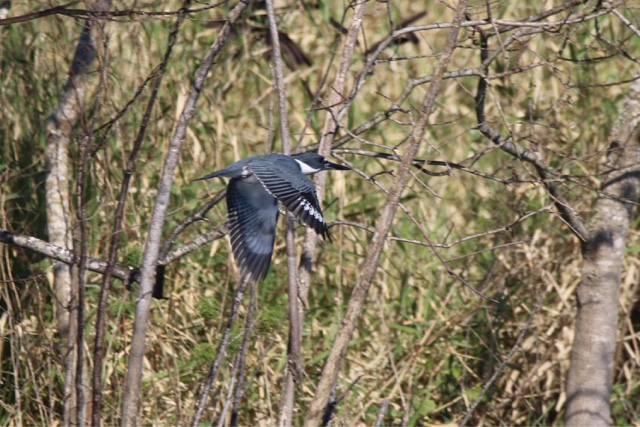 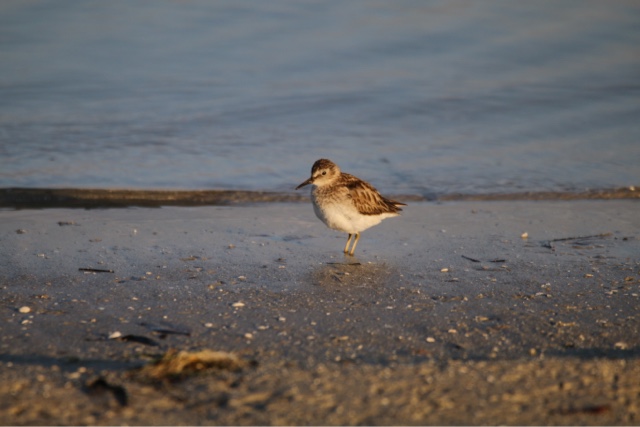 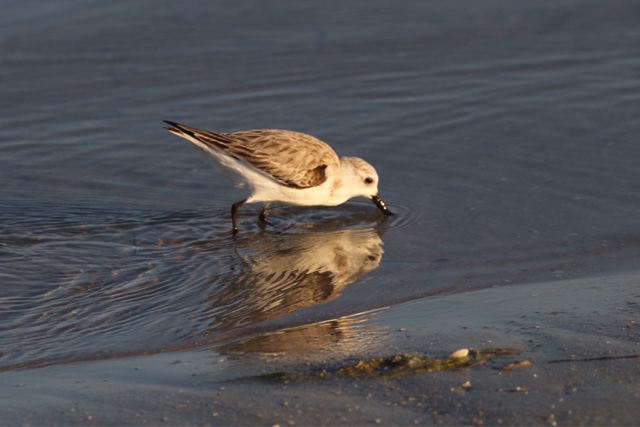 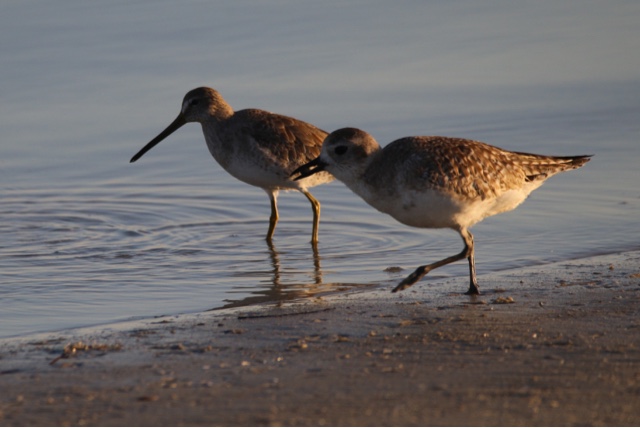 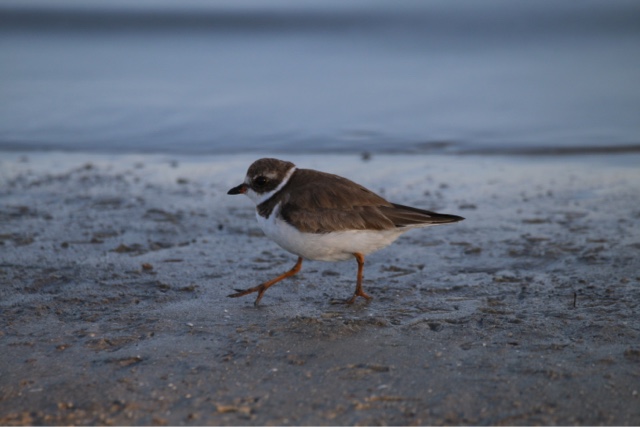 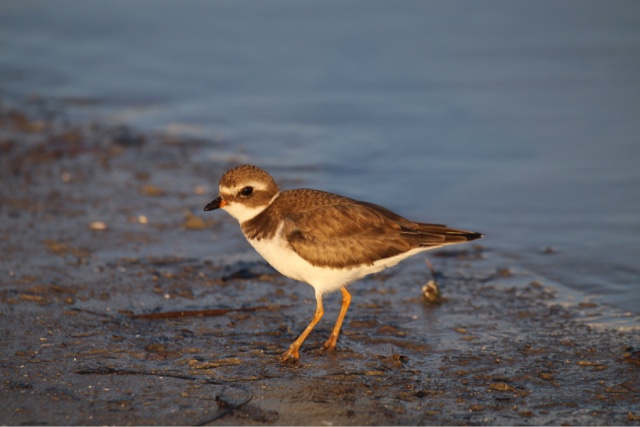 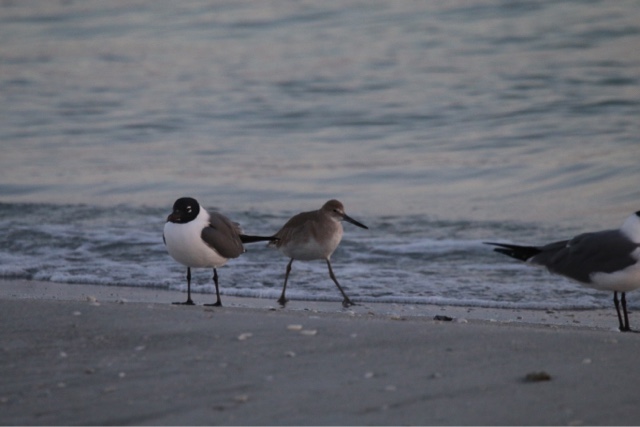