The Saga of the Baltimore Oriole

I've just come from Baltimore.  The weather was nicer than in Boston, and the birding was pretty good too.  But did I even see a Baltimore Oriole while in Baltimore?  The Baltimore Oriole(s), and its name have an interesting history themselves.  The Baltimore Orioles, the baseball team, started life as The St Louis Browns, having actually come from Milawaukee, as the original Brewers.  The great showman and promoter, Bill Veeck, after failing to move them back Milwaukee, struck a deal to move them to Baltimore, and the Orioles were born.  But why Orioles?
Well the bird, the Baltimore Oriole, was also known as the Northern Oriole because it's range overlaps with the Bullock's Oriole.  At times they were considered the same bird, but are now considered separate species.  I've run into people who still call them Northern Orioles.  And why call it a Baltimore Oriole?  Well, that's a fun fact too.  It was named after the fact that the male's colors resembled those on the coat of arms of Lord Baltimore. 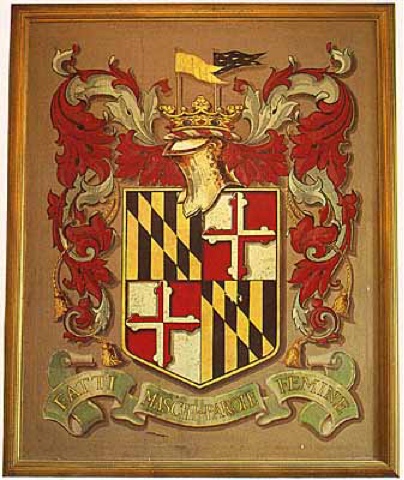 The team, the Baltimore Orioles were named after the bird, not the Lord, but they sport the lovely orange and black which might have been the main reason they were my favorite team growing up. 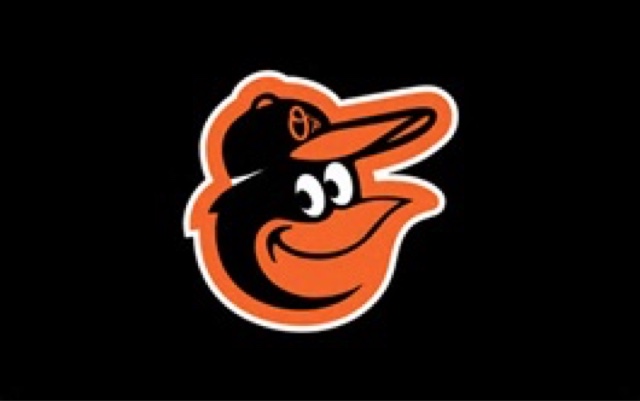 So, what do the Baltimore Oriloles have to do with me looking for one in Baltimore?  Or being able to do Big Years, at all?  Let's go back to 1969.  My brother's favorite team was the Orioles and as his little brother they were my favorite team.  I also like the colors.  They were playing in the World Series against the Miracle Mets and though the Orioles lost, the impact of watching the Mets race onto the field to celebrate the win, stuck in my mind.  I set myself on a life along a path that gave me that  opprtnity in 1992.  So I get to travel, and this year to a lot of cities in North America.  And to Baltimore, where, this year, I did not see a Baltimore Oriole.
I did go birding in a few nice spots in the Baltimore area, walking, Ubering and in my first Zip Car.
My first spot was Patterson Park, where, I am sure in a couple of weeks it will be overrun with migrating warblers.  It was still good, including a boardwalk around a pond.  I counted 23 species including a Louisiana Waterthrush and Eastern Towhee. 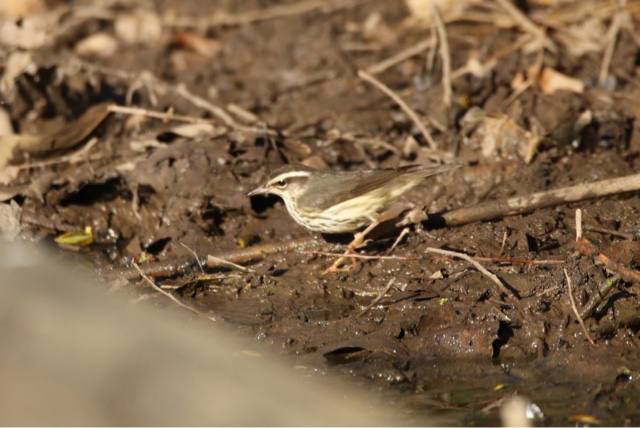 Later, on the way to Camden Yards I stopped by General Sam Smith Park, which is nothing like our local Colonel Sam Smith Park.  In fact Patterson Park would be a better fit.
The next morning I birded in the woods along the River Road at Linthicum Heights, and though there weren't too many birds, the walk along the river was spectacular.  I also looked for Little Gull off the bridge at Back River, without any luck, but did spy a juvenile Bald Eagle, on a dead branch on the river. 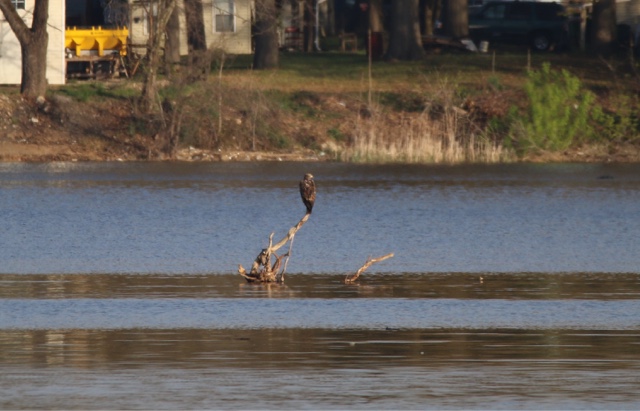 I finished my trip to Baltimore birding in North Point State Park, which again should be lovely with migration heating up in the next week or so.
I also saw a lot of birds collecting nesting materials in many locations. 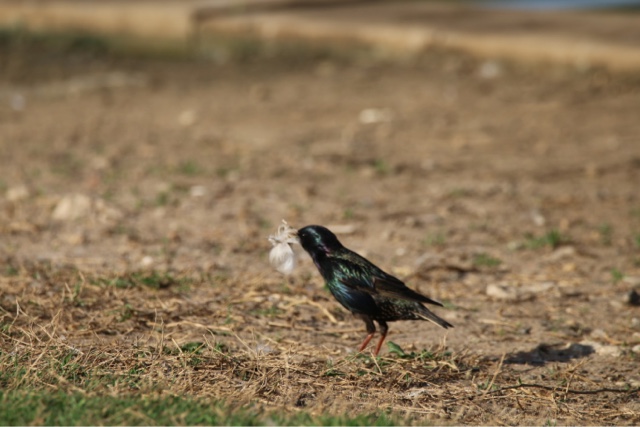 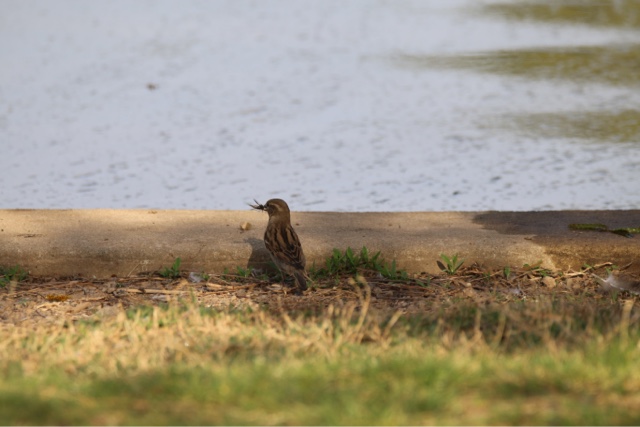 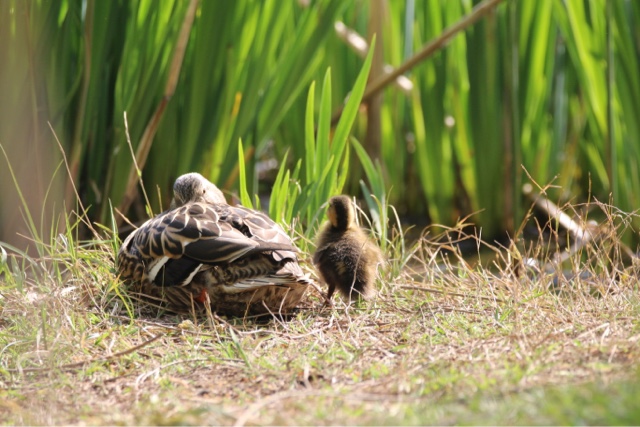 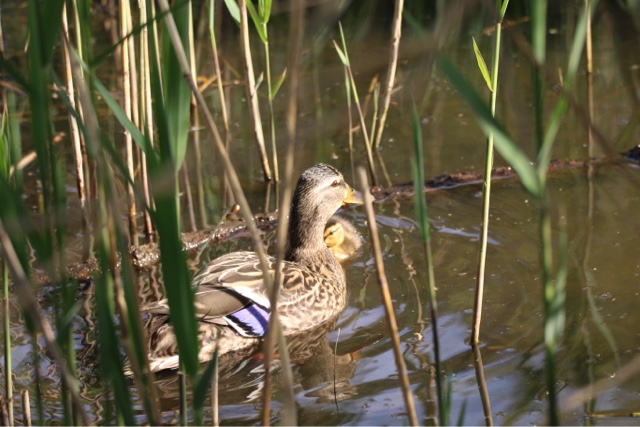 Back in Toronto now, for a week.  There should be Little Gulls up here at Oshawa Second Marsh.
Posted by Robert B at 6:46 PM