This Week in Big Year Birding:
April 23, 2012 and the Florida Fallout!
I arrived in Florida just after a storm during migration to Fort De Soto Park and the most wonderous collection of fallout warblers. It was a shortcut to a good list of migrating species and included a few species, like the Worm-eating Warbler and Nanday Parakeet I saw only on that trip.
I came home to a very cold Toronto later that week, and added Little Gull and a Brant to the Year List as well.
Fast forward to 2016 and It's still cold in Toronto, as migration heats up. There are two great places to bird in Toronto during Spring Migration, Colonel Samuel Smith Park and Tommy Thompson Park,  and I am sure neither of these men ever thought that they would be famous, not for their accomplishments, but for the parks that bear their names and are popular with birders in the spring as the best places to find a host of migrating warblers.
Over the next month or so, after I return from a weekend trip to Tampa Bay, with the unlikely hope of another Fallout, I will be spending most mornings and some afternoons in either one of these parks.  Sure, there are better one stop shopping  destinations for migration, like Point Pelee for the Festival of Birds, or Ohio's The Biggest Week in American Birding, and I have been to both, but if you spend enough mornings in Toronto Parks you can come up with a warbler list equal to anywhere else.
A Blue-headed Vireo and Field Sparrow were good starts in Col. Sam, while and Ameican Woodcock was a nice sighting in The Tommy Thompson "wet woods."
My warbler goal for this year is to finally get a photo of Worm-eating and Golden-winged Warblers. And see my 300th species in Ontario. And then start planning for Texas and Arizona! 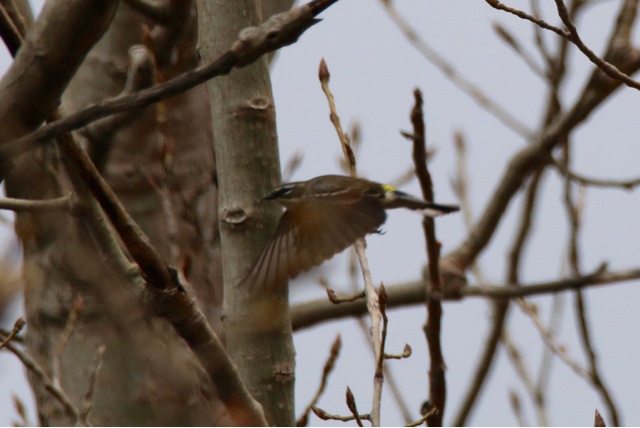 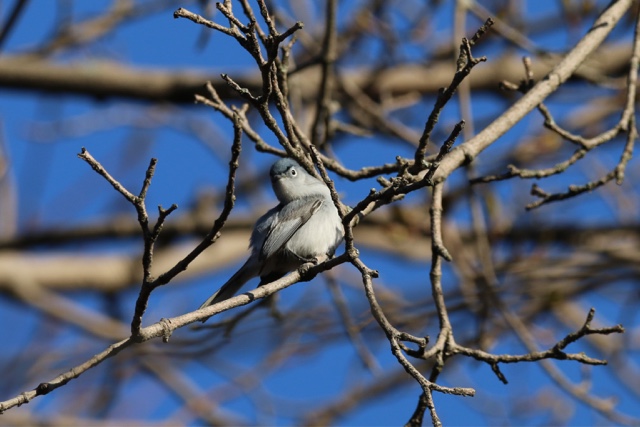 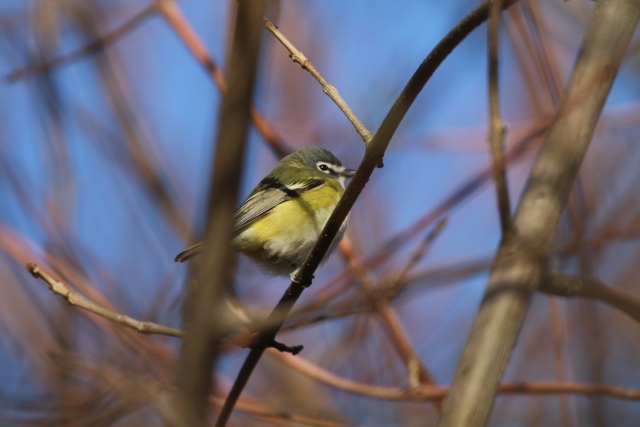 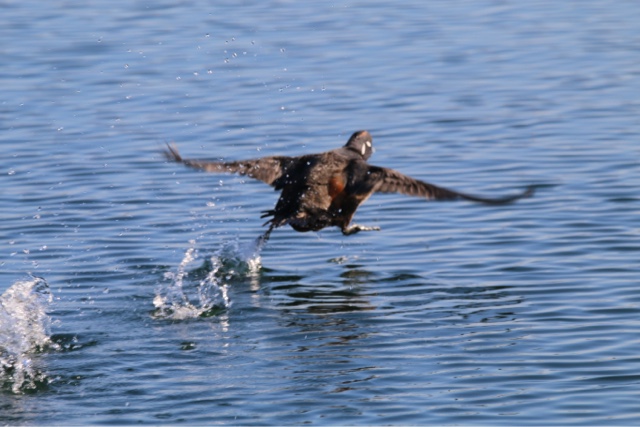 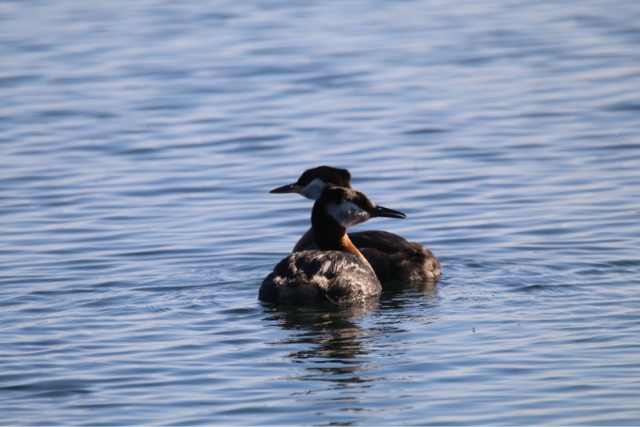 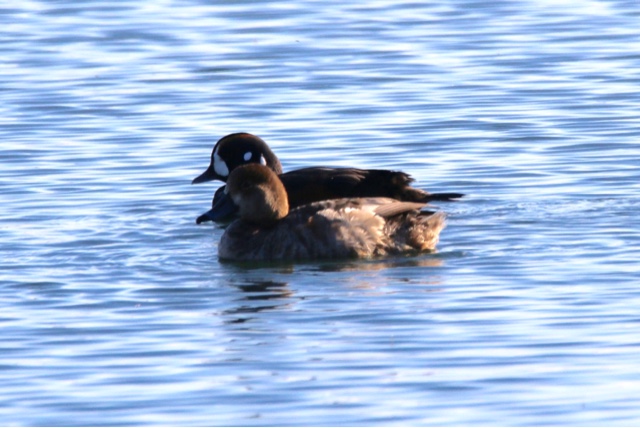