So you're in Minneapolis.  Perhaps you came to pose for a selfie with the bronze statue of Mary Tyler Moore.  Perhaps you might throw your beret in the air and catch it before it hits the pavement.  Or maybe birding is more your thing.

Well, within half a half hour drive of Mary in Bronze, there are birding habitats galore.  Me and my Zip Cars found a few of them these past four days.  I had hoped to add a few missing warblers and perhaps a Black-billed Cuckoo.   Minneapolis is in Hennepin County and after checking on e-Bird I picked a small handful of places to check out in my mornings before heading to Target Field.

My first stop was Westwood Hills Nature Center.  A lovely place with a variety of habitats spread over woodlands, boardwalks, cat tails and canopy woods.  Most of the warblers had moved on but Rose-breasted Grosbeaks, and singing Yellow Warblers were in abundance.

The next morning I checked out TS Roberts Bird Sanctuary, a small, canopy covered set of paths next to a cemetery.  A week ago it probably was very lively, but not that morning.  So I didn't stay long.  I did get to see a Baltimore Oriole gathering nesting materials before I headed to Minnesotta NWR.  Between listening to the calls of American Redstarts, watching a House Wren gathering nesting materials, and a displaying Wild Turkey, the big news of the day was the arrival of Indigo Buntings.  They seemed to be everywhere around the park, putting on a lovely show for all present.

By late yesterday afternoon I had not yet added any new Year Birds and I wanted to add at least one on this trip.  So, after a tough loss to the Twins on Saturday afternoon I headed back to Westwood Hills.  I walked along the boardwalk and enjoyed a nice variety of species including lots of Baltimore Orioles.  There was also a Canada Goose family.  Unfortunately one of the parents had an injuired foot and was having trouble keeping up with the rest of them as they walked the boardwalk.  I would later find out that it had been bitten by a Snapping Turtle the previous evening.

Nearing the end of the day, I still needed one new species.  So, before I left, I headed up to the Interpretive Cener and hung out their hummingbird feeders.  After 10 minutes I was rewarded with a female Ruby-throated.  Satisfied with the addition of species 293 for the ABA List this year, I headed back downtown and a nice dinner.  The rest of the time was city birding, including taking a walk this morning to the Mississippi River,(no riverboats, alas), and birded around Father Hennepin Bluffs Park.

So, when traveling to Minnesota for work or to visit family or to attend one of their famous meat raffles, bring your binoculars.  The birding there is great.  Just remember, if going in the spring, arrive about a week earlier than I did for your best shot at migrating birds. 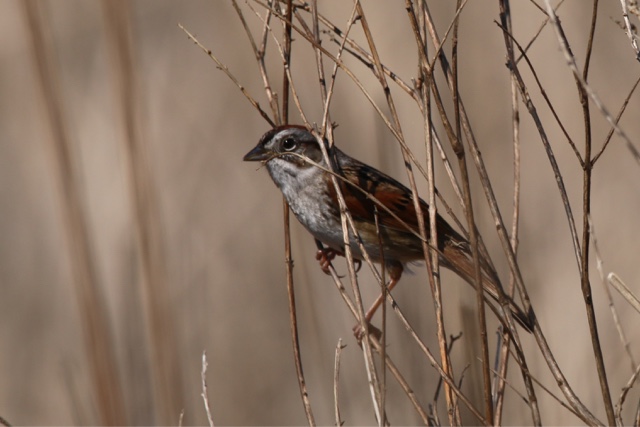 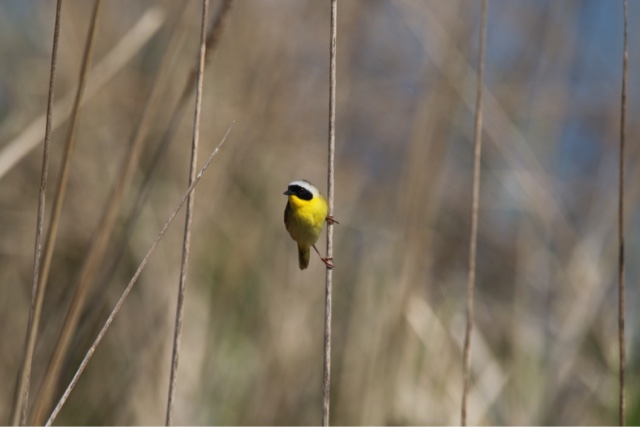 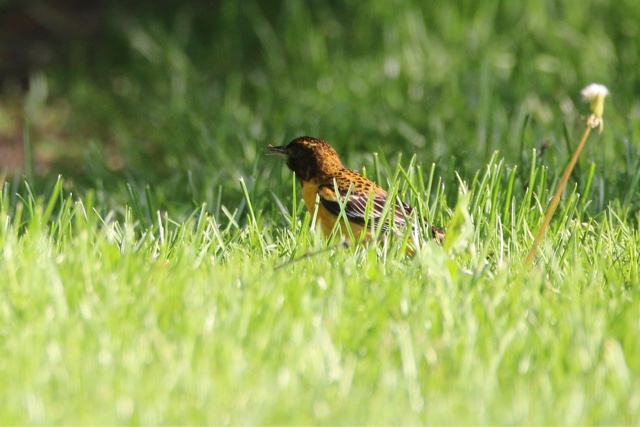 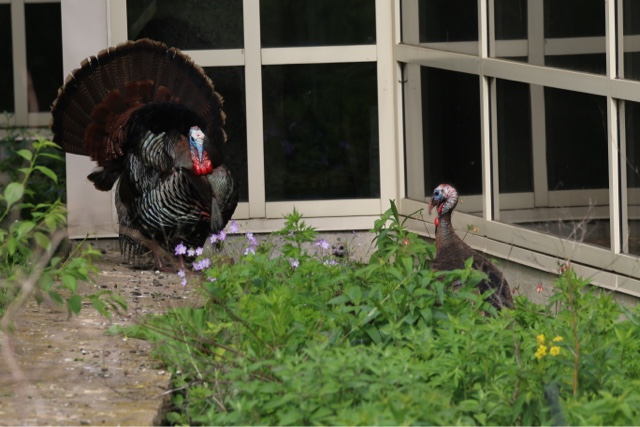 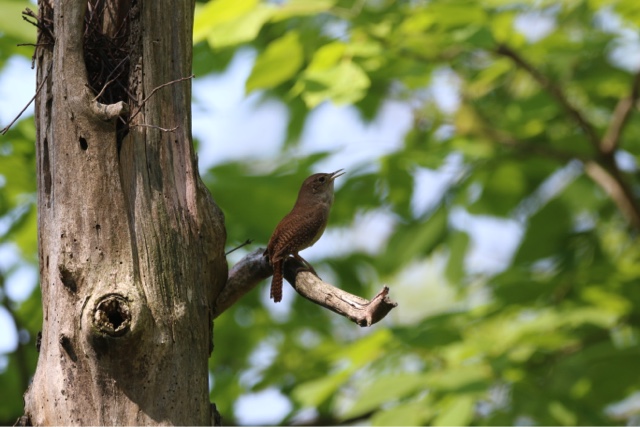 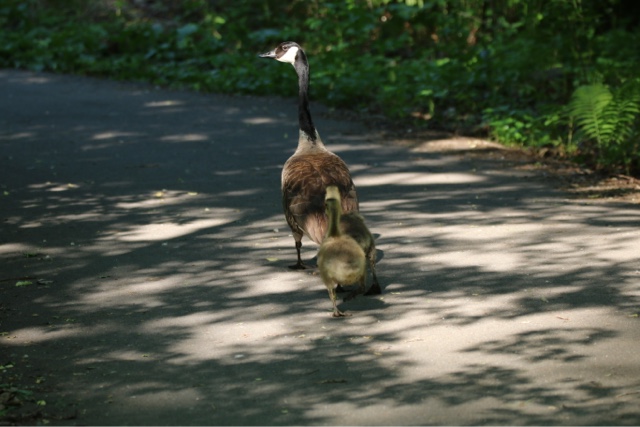 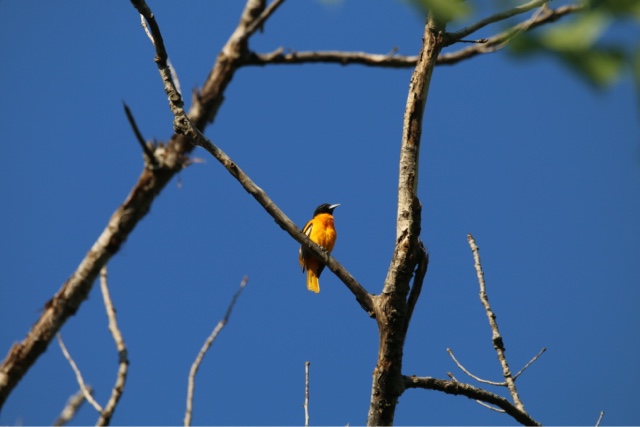 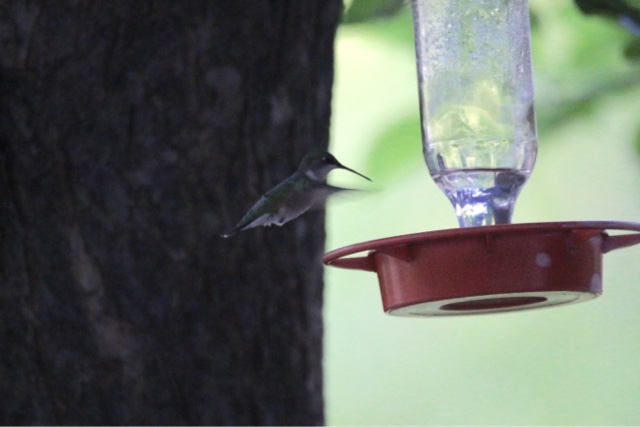