So, where am I this time and what was I looking for?  I had one main target and a couple of minor ones. This trip took me to Philadelphia and Baltimore.  Wood Thrush was one, that I somehow missed during the height of migration but found in Fairmount Park just outside Philadelpia.  Another good spot one should visit while visiting Philadelphia is John Heinz NWR.  I was looking for previously reported Summer Tanagers and perhaps a Worm-eating Warbler, but most of the song birds had moved on, though there was a wide variety of species and the boardwalk was quite spectacular.

I still wanted a Worm-eating Warbler, and even more to finally get a photograph of a bird I have seen and heard many times over the past 5+ years.  Severn Run NEA, just outside Baltimore seemed to be a nesting spot.  In fact, Worm-eating Warblers have been reported all around Baltimore on e-Bird so I hoped to be successful in my early morning quest.

It had rained the night before, so almost as soon as I started walking through the forest my shoes were soaked and the damp was climbing up my pant legs.  I walked for some time without hearing or seeing much and after a half mile I was beginning to think I had maybe chosen the wrong spot to bird that morning.  But as I worked my way back out the birds started calling and I hung around an open glade where, to my surprise and amazement, I spotted a Worm-eating Warbler low in a bush.  No mistaking what it was, but would it sit still for my first ever photograph of one.  Nope!

But I had nowhere to go, so I hung around and after a few moments it did come out on a limb about 6 feet up and gave me some good looks from behind, a quick photo op and was gone for good after that.  Likely back to its nest, which they like to build from dead leaves on the ground.  Though they don't necessarily eat worms, they do feast on bugs, caterpillars, spiders and slugs.  Yum!  When first described by German naturalist Johann Fredrich Gremlin, the name came from the fact that in that in 1789 caterpillars were often referred to as worms.

I spent my last day enjoying the forests boardering Patapsco Valley State Park, where there are nesting  Cerulean Warblers.  Though the hiking was great, and there were birds to be seen and heard, I did not stumble upon any Ceruleans.

I'm back in Toronto for a few days, before heading out on the road again, with trips to Illinois and, best of all, Colorado.  But first a day off to go birding in Carden/Alvar.  More on that in the next few days. 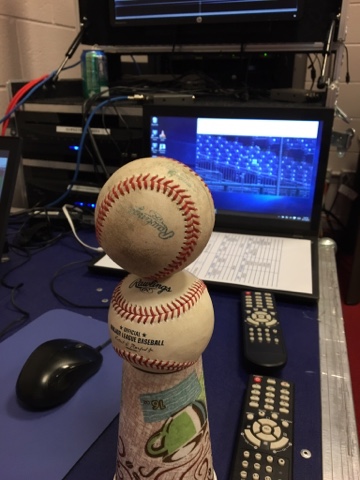 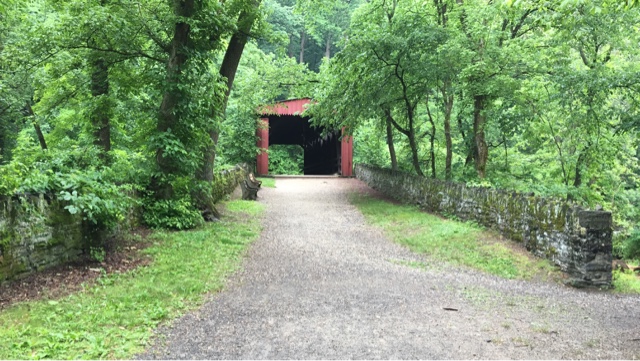 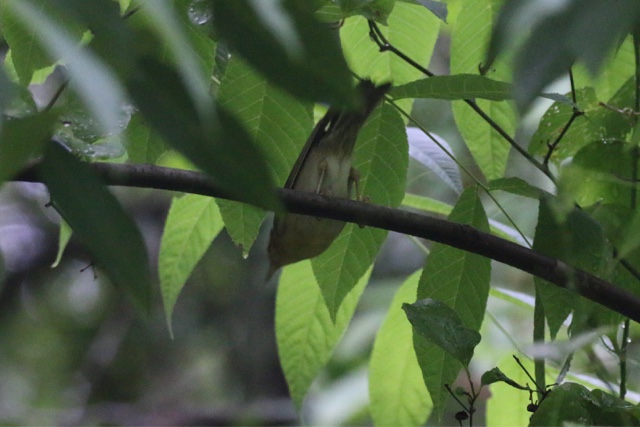 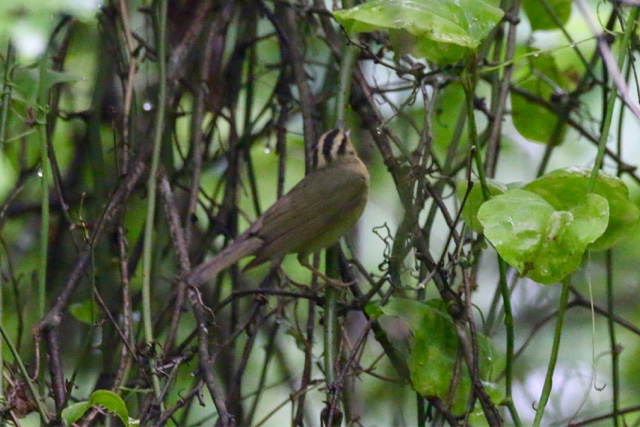 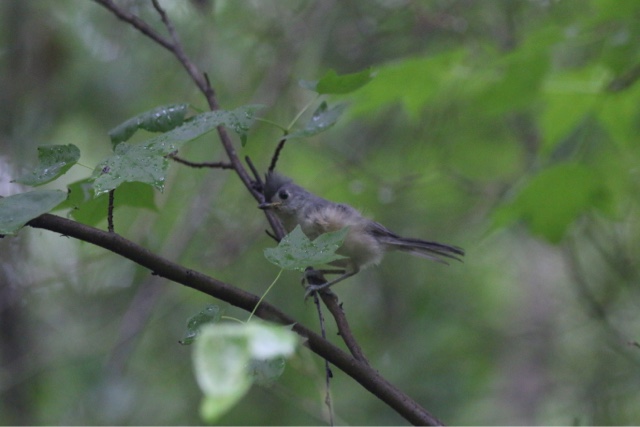 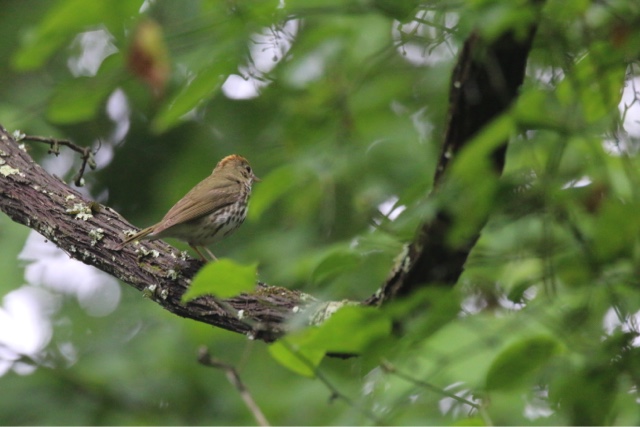 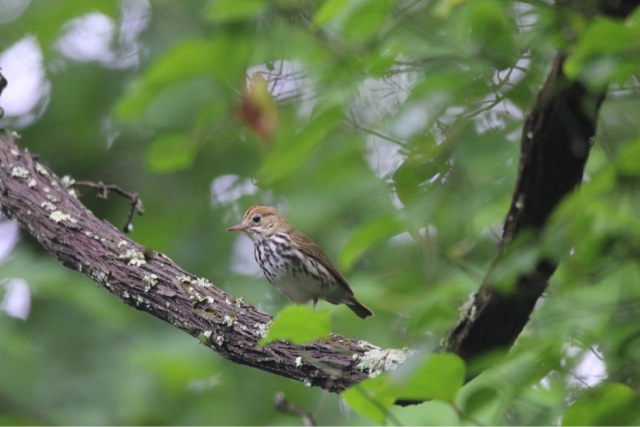