Fall Birding in Toronto: Colonel Sam Smith Park is the Place to Be

Every spring in Toronto, Colonel Sam Smith Park is the place to be for Warblers and migrating Whimbrels, who pass over the southern most tip of the park every May.  But in the fall, in October, Whimbrel Point can be a great place to go birding almost every day during the season, as you never know what may turn up on the rocks.  And in this case over the last couple of weeks we have had Snow Buntings, a Lapland Longspur, a Ruddy Turnstone,(which I missed), and today a Cattle Egret.  All three that I saw were new for my Col. Sam Park List and the Bunting and Longspur were new for my year list.

Outside the park I added a Greater White-fronted Goose, but missed on my trek to New York State a Barnacle Goose, of which I had wanted a photo.  I'll just have to hope one shows up not too far from Toronto to go chase before the end of the year.  Speaking of showing up, a Pink Footed, one has shown up in the Ottawa area and I'd have been on my way right now to see it, if not for the fact that I am right now in the Air Canada Lounge awaiting our flight to Baton Rouge, from which we will drive to Jennings, Louisiana for the Yellow Rails and Rice Festival.  I was there in 2012 as part of my rookie Big Year and now I have to the chance to take Sue to see the wonders of chasing Yellow Rails from the front seat of a combine in a farmer's rice field.

As for now, I am up to 410 species with a good handful to add in Louisiana and more to come in Maryland, Florida and Texas, at least before the end of 2016. 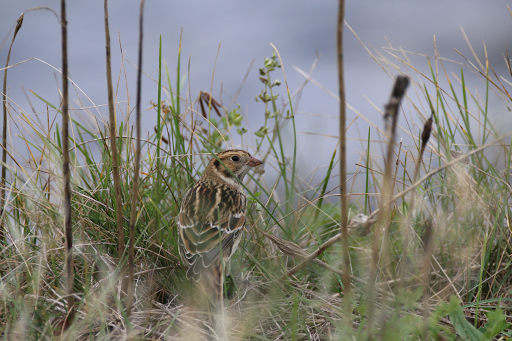 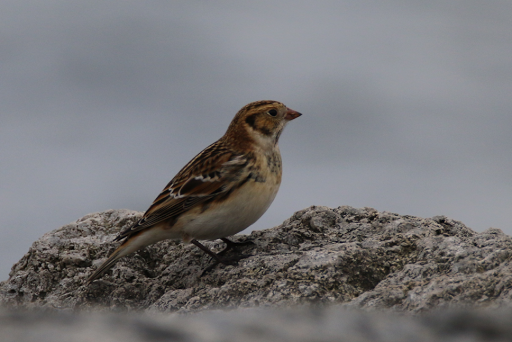 Female Rusty Blackbird... she took a few days before she was ready to fly across the lake on migration: 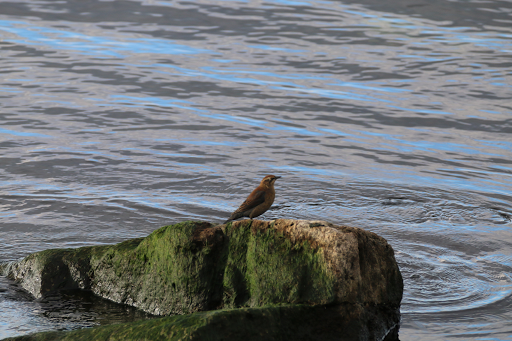 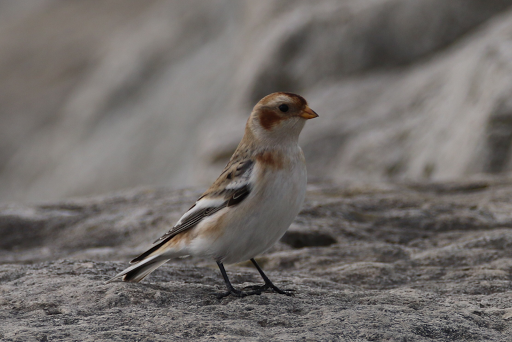 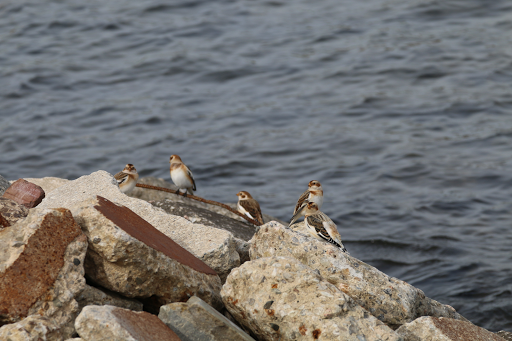 Cattle Egret passing through on the way to, perhaps Florida where I may see it again in a few weeks: 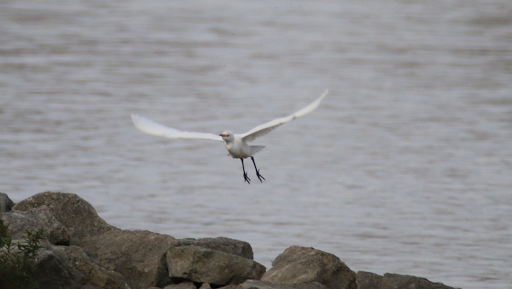 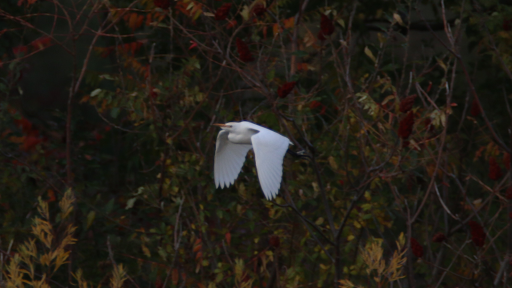 I saw at least 3 Eastern Bluebirds in Colonel Sam Smith Park today, possibly, 5...  In the previous 5 years I had seen a grand total of 2: 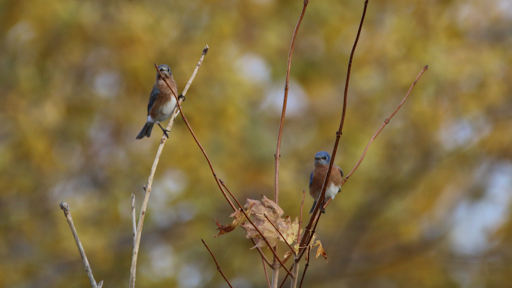