It was bound to happen, in a year where Donald Trump becomes president of the United States, the Common Loon loses it's place as Canada's iconic National Bird to a Gray Jay.  Lovely bird, yes, but a bird that looks more like a Blue Jays' grandfather, than a bird to hold up as as the national bird of a entire country.  Admittedly, the bird is found in every Provence and Territory of Canada, making it more "national" than the Common Loon, but it also lives so far north that the majority of Canadians will never see one, and most Canadians have never even heared of one, outside of the birding community.  Whereas you can't call yourself Canadian if you don't know the sight and sound of a Common Loon.  And to top it all off, just as Trump did not win the popular vote in the US, the Gray Jay did not actually win the poplular vote for National Bird in Canada, but when it comes to birds, as is the case with the Electoral College in American Presidential elections, the Ornithologists have the final say.

Will we have to change our "loony" to a "Whisky Jack," the nickname for the Gray Jay I only learned about this week?  Will the lyrical call of the loon on our nature ads for Canada and The True North be changed to the squawk of a Gray Jay?  As with Trump's presidency, only time will tell and since the Gray Jay is our National Bird, for better or worse, we have to live with it.  So, to honor our new representative bird of The True North, I ventured, this week, to Algonquin Park, the southern most place in Ontario where you can see these birds in all their gray and white and balding old man splendor.  In fact, I had them eating out of my hand once I drove the 3 hours north from Toronto to find them along the Mizzy Lake Trail. 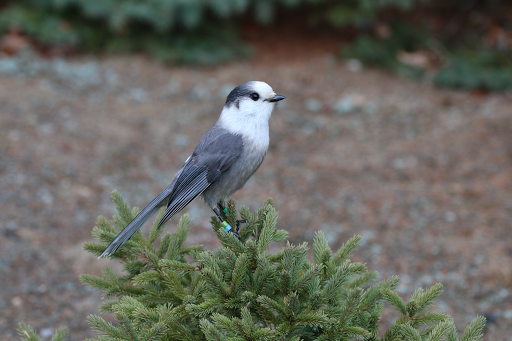 Of course we can't forget Toronto's Official Bird and the reason I am doing my Birds and Blue Jays Big Year: 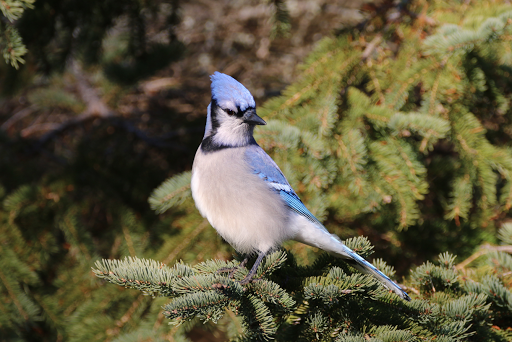 I did add two species to my year list while up there,(I had already counted the Gray Jay in Montana), the Boreal Chickadee and White-winged Crossbill, as well as some way too cute Red Foxes. 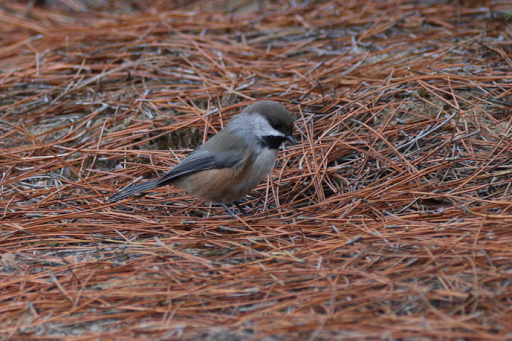 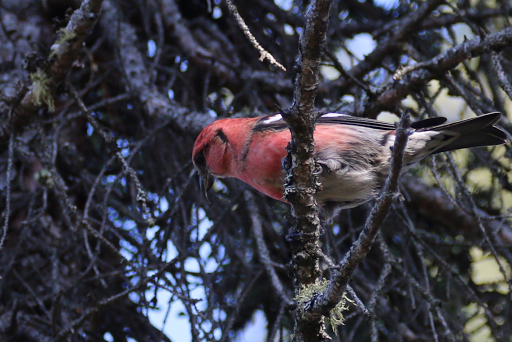 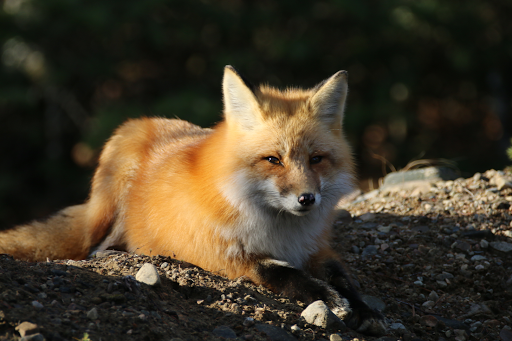 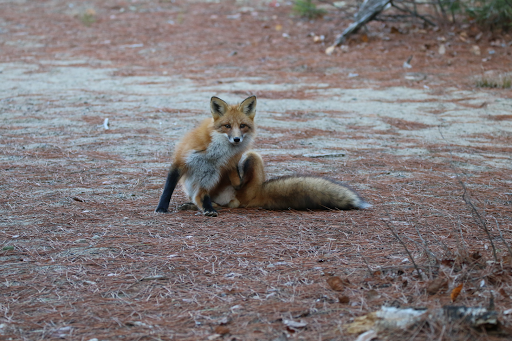 Other than that, not much to report over the last week or so, as birding has been limited to the Toronto area for the most part.  But I have been out to Niagara, down to the Leslie Street Spit, Colonel Sam Smith Park and Humber Bay East in Toronto, and headed east to Presqu'ile Provincial Park.  My main goal over the past week or so has been the relentless and unsuccessful search for a Purple Sandpiper.  They had been reported both in Presqu'ile and at Tommy Thompson but naturally the days I chose to visit either/or of those locations the bloody beast was nowhere to be found.  I should have just changed plans last Saturday when everybody and his baby sister were seeing the purple guy at the end of Pipit Point, on the east side of the Leslie Street Spit.  We instead enjoyed a lovely afternoon at Niagara-on-the-Lake where I bought a new fedora.

Still lots of time left in the year for the Purple Sandpiper, and I also just read that they show up on the Gulf Coast of Texas in the winter, exactly where I will be in a few weeks, when we take our winter vacation in Texas to finish out my Birds and Blue Jays Big Year.

A few photos from the past week or so from the various places I have birded in and around Toronto:

Herring Gull spooked by a fish it was attempting to catch at James Gardens: 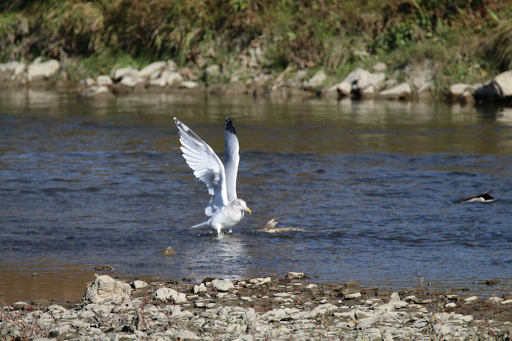 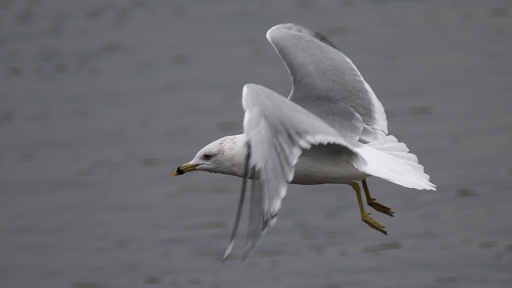 Great, close view of a Peregrine Falcon at Sam Smith: 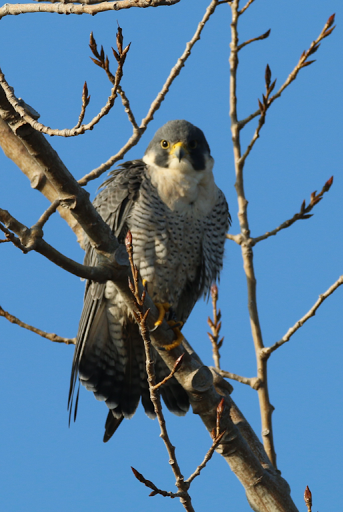