More From Col. Sam as the Temperatures Fall this Fall

Not much to report since returning from Louisiana, but Col. Sam does continue to produce quality over quantity this past week.  Of note was an Eared Grebe hanging out with a couple of Horned Grebes just east of the famous Whimbrel Point.  The Cattle Egret that appeared prior to my rails trip is still there and is much more comfortable with being around people, even the dog walkers, and apparently loves the camera as he has been posing on the rocks for photographers for the past week and I was able to get great shots the past few days, that make me regret showing the previous photos in my blog.

We still await the first Purple Sandpiper of the season, whether it be in Col. Sam or out Niagara way.  Plans for the next few weeks prior to my December travels include Niagara Falls and Algonquin Park, and perhaps a trip out to Kingston and Ottawa, once the Gray Partridges are more reliable.

.
The Eared Grebe is a rare visitor in Toronto and my first for my Col. Sam Smith Park List, which now is at 169 Species.  The Eared Grebe was species 424 for the year: 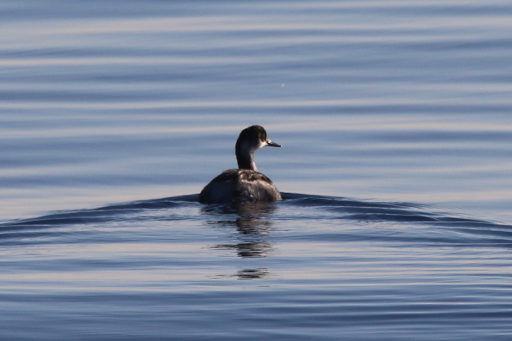 Mute Swan doing a great impression of a fighter jet flying below the radar: 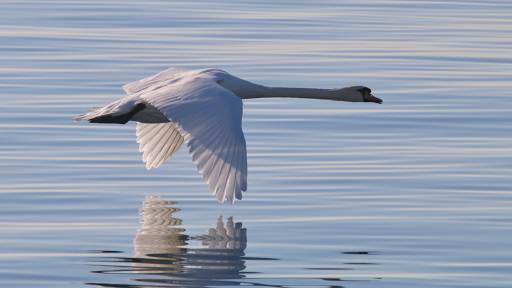 Cattle Egret Preening for the Camera: 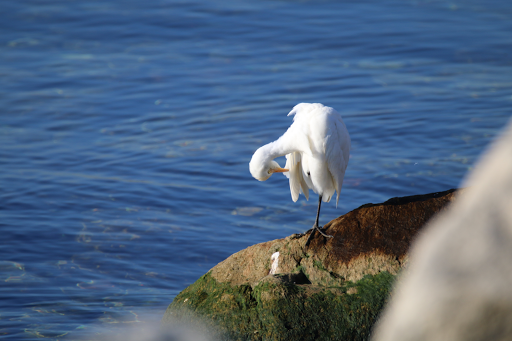 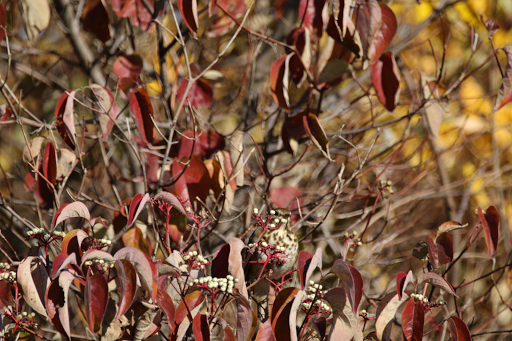 My first sighting of the season of a Long-tailed Duck at Col. Sam: 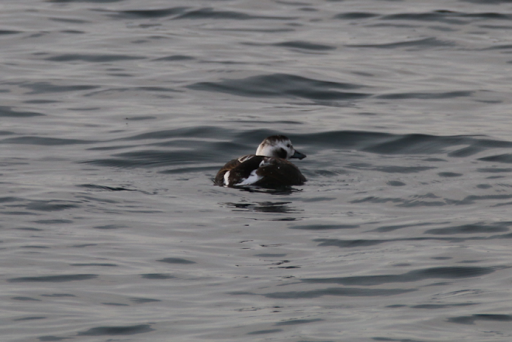 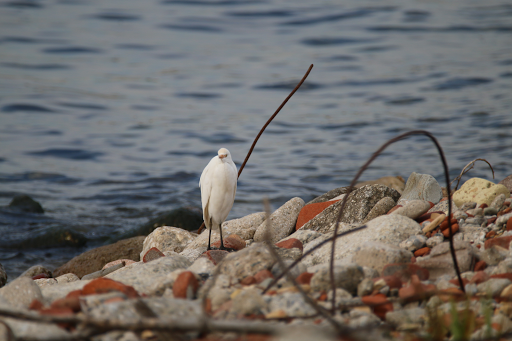 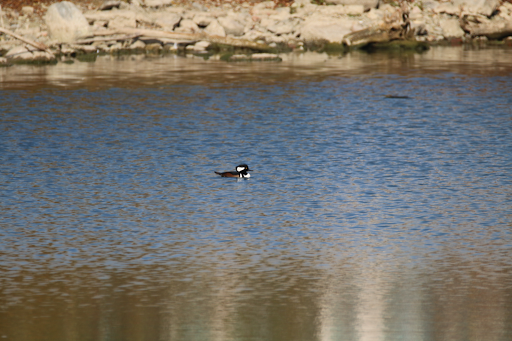