One Last New Bird for the Year? Sure, Don't Saw-whet it...

Last day of the Birds and Blue Jays Big Year, a bonus day, so to speak, as was the case with my 2012 Big Year.  It's day 366 and I had one final day to go birding and no better place to go than Colonel Sam Smith Park here in Toronto.  I have probably birded there more than anywhere else in North America this year, seeing 132 species over more than 50 trips, beginning with a Canada Goose on January 2 and ending with species 483 for the year in the ABA Area, a Northern Saw-whet Owl.  And I have spent a lot of time searching for him in the pines of the park the past six weeks or so.

We got back from Texas late in the day on December 29, after a six hour plus flight delay, and I spent yesterday visiting with my daughter in Kingston.  The final bird of the Texas trip was a Rufous-crowned Sparrow, but missed seeing any other target birds,(Harris's Sparrow in particular), for the rest of our time there.  Still, I was able to add 40 species to my year list during the trip, helping me get into the eBird top 100 for the ABA area.

Tomorrow I shall reflect on birding and eBirding every day in 2016 while spending much of the year Birding with the Blue Jays. 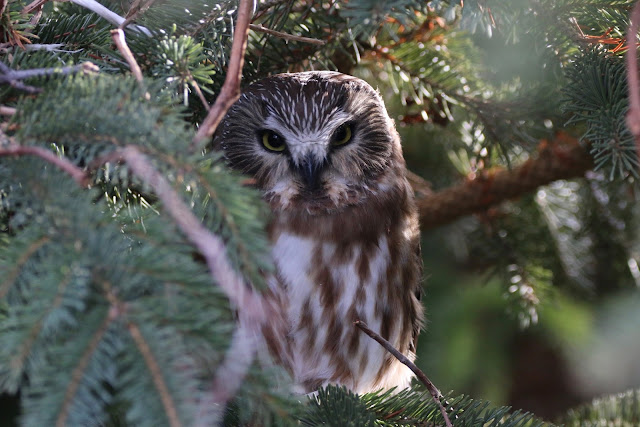 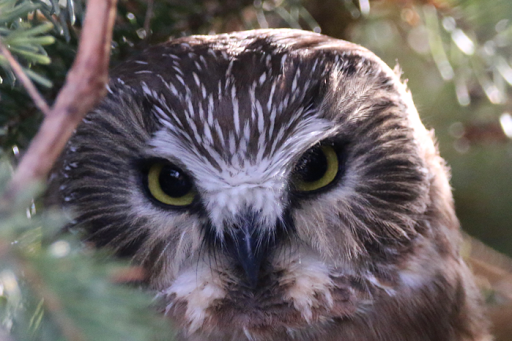